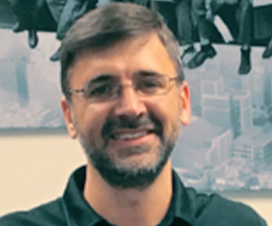 Steven began his career in the steel industry working as a helper in a local fabrication shop and worked his way up the ladder to become a lead fitter and a certified welder. After several years working in the shop Steven asked to leave the shop and become a steel detailer. He first experience with steel detailing was "scrubbing" drawings created by hand then later he worked with AutoCAD with 2d drawings. In 2000, the company Steven worked for at that time purchased Xsteel which would later become Tekla Structures.

Nearly 25 years after he began as a helper in a local fabrication shop, Steven now is the owner of Appalachian Drafting, LLC located in Abingdon, VA.